Several traditional and renewable energy companies made Millard County their home to take advantage of our vast solar, wind, and geothermal resources.

Development of the Western Energy Hub will involve the construction of underground storage caverns in the only gulf-style salt dome in the Rocky Mountain Region. These commercial-scale storage caverns will provide the Western United States with unique energy storage opportunities that can efficiently integrate the generation and transmission of renewable and traditional power. (Source)

Magnum Gas Storage in the news:

·        Wind-power project to include storage caverns in Utah 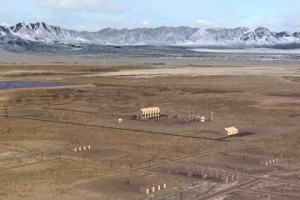 The Intermountain Power Project (IPP) includes a two-unit coal-fired generating station, two transmission systems, a microwave communication system, and a railcar service center, all built as a joint undertaking by 36 utilities in Utah and California. The Generating Station and the Northern Converter Station is situated on over 4,000 acres of land, purchased from the Bureau of Land Management in Millard County near Delta, Utah. (Source) 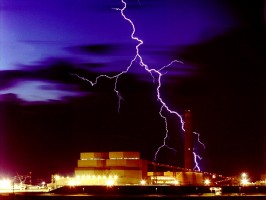 The Telescope Array project is a collaboration between universities and institutions in the United States, Japan, Korea, Russia, and Belgium. The experiment is designed to observe air showers induced by cosmic rays with extremely high energy. (Source)

Telescope Array project in the news: 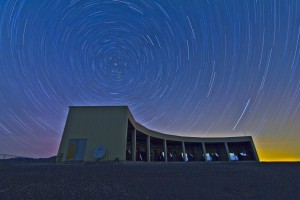 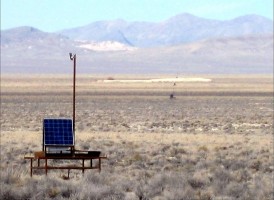 First Wind
Milford Wind stretches through the desert of southern Utah, just north of the town of Milford. The combined 306 MW facility was developed in two phases and is the largest operational utility-scale wind farm in Utah… Phase 1, completed in November of 2009, is situated predominantly in Beaver County and consists of 97 operational wind turbines – a mix of 1.5 MW 2.5 MW machines – with a maximum capacity of 204 MW. The second phase of the project, completed in May of 2011 mostly in Millard County, added 102 MW from 68 turbines. First Wind is exploring further development opportunities for harnessing the excellent wind resource in the extensive Milford valley. (Source)